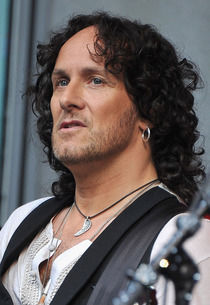 After years of hard work, one Sulphur resident realized his dream on Tuesday, as Josh Prince was drafted by the Milwaukee Brewers in the third round (105th overall) of the Major League Baseball draft.

“It is a dream come true,” Prince said. “I am still on cloud nine.

“I like how they handle the system with the younger guys. It is a great place for me to be.”

Prince was drafted as a shortstop and recently finished his second season for the Tulane University Green Wave. He will have a just a few days to celebrate before heading off to Helena, Montana on Sunday to play for the Helen Brewers of the Pioneer League. Helena is a Rookie Affiliate of the Brewers.

Prince said that he would be attending a mini-camp for about a week before the start of the Pioneer League season.

He is coming off a solid 2009 season for the Green Wave after batting .353 with 15 doubles, four triples, six home runs, 31 RBIs and 48 stolen bases. Prince’s 48 stolen bases put him a tie for first in the nation.

Prince was a two-time All-State selection in his four years at Barbe High School in Lake Charles. The 2006 graduate played both shortstop and pitcher for the Bucs and still holds the record for most saves in a season (5) and career (12) at Barbe.

Out of high school, Prince played one season for the University of Texas while earning Louisville Slugger Freshman All-American honors before transferring to Tulane.
Information from www.greenbaypressgazette.com and www.tulanegreenwave.com 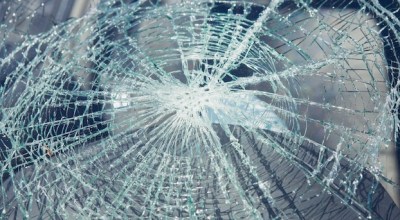 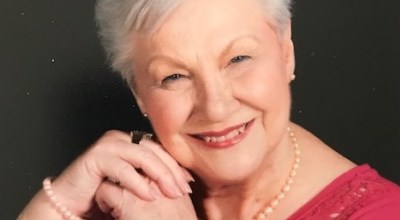 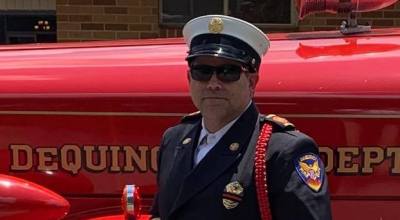 Johnny Copeland: Fire chief has a heart to serve 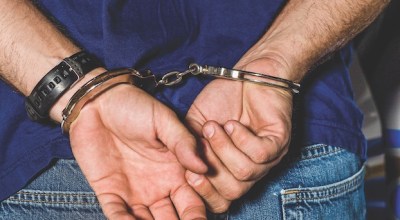