If you’ve fractured or broken a bone recently, ask your doctor to check for osteoporosis. A new study published in the Journal of Bone and Joint Surgery shows that women older than 50 who had wrist fractures were less likely to have bone mineral testing and treatment for osteoporosis than women who had a break in their hip or their spine. So no matter the severity of your bone injury, make sure you get evaluated for osteoporosis.

Raise your good cholesterol with food

Australian scientists found that munching on walnuts raises your level of good cholesterol. A group of people with diabetes ate a handful of walnuts, and they had higher good cholesterol and lower bad cholesterol levels after one year.

Nearly 4 million elderly people — or 10 percent — were below the poverty level in 2008, according to the Administration on Aging. Another 2.4 million were classified as near poor. One out of every 14 elderly whites — 8 percent — was poor in 2008, and 20 percent of elderly blacks, 11 percent of Asians and 19 percent of Hispanics were poor.

The annual median income of veterans in 2008 inflation-adjusted dollars is $36,779, according to a U.S. Census Bureau survey.

30: Greek scientists found that people who watched comedy for 30 minutes temporarily improved the flexibility of their coronary arteries. That’s because laughing reduces the stress hormone cortisol, which is responsible for the stiffening of arteries and hampering of blood flow. 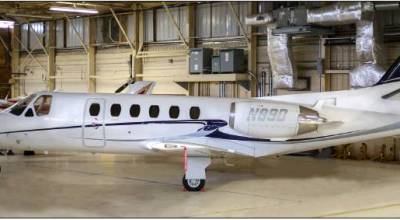 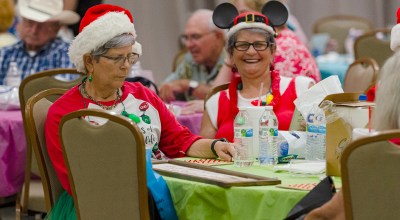