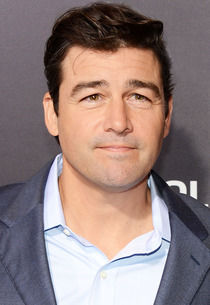 On January 14, 2011, after developing additional information, detectives with the Lake Charles Field Office of the Louisiana State Police Bureau of Investigations charged 34-year-old Jamy Church of Sulphur with an additional 33 counts of computer-aided solicitation of a minor. Church was originally arrested on January 6, 2011 by State Police detectives for pornography involving juveniles.
According to officials, the investigation has uncovered 33 juvenile victims from Southwest Louisiana with the possibility of additional victims in Texas and other areas of Louisiana. The U.S. Department of Homeland Security Investigations and the Texas Rangers are assisting with the investigation.
During an interview, Church admitted to posing as a female by the name of “Hope Smith” in various chat rooms. Church would engage in sexually explicit conversations with juvenile males via the chat rooms. Church, according to the LSP, enticed some of the juvenile males into sending sexually explicit photographs and videos of themselves by using a female persona.
A forensic examination of Church’s computer revealed various personas using the same technique of posing as a female and chatting with juvenile males. The email identities that he used are listed below:
Alliwally11@hotmail.com
Bartlett_brooke@hotmail.com
Bartlett_brooke@yahoo.com
Caliwally11@hotmail.com
Calliwallly11@hotmail.com
Calliwally11@yahoo.com
Calliwally14@hotmail.com
calliwally@hotmail.com
calliwallly@hotmail.com
callliwally11@hotmail.com
champamangirl@yahoo.com
champangirl@yahoo.com
champmamagirl@yahoo.com
champmangirl@yahoo.com
hopes4193@live.com
hopes4193@yahoo.com
micheals_jenna@hotmail.com
micheals_jenna@yahoo.com
sasrac0818@live.com
sara0818@live.com
sarac08181@live.com
sarac0818@live.com
sarac0818@yahoo.com
sarac1103@live.com
sarac1193@live.com
sarac1193@yahoo.com
sarac119@live.com
sarsc1193@yahoo.com
A link to the aliases used by Church may be viewed by visiting www.LSP.org and clicking on the “Sulphur Child Predator Investigation” link.
“I have no greater responsibility as State Police Superintendent than to protect Louisiana’s greatest asset, our children. I am also a father who is reminded everyday of the importance of keeping our children safe from those who prey on their innocence,” said Colonel Mike Edmonson. “State Police will continue to work with our law enforcement partners to indentify and arrest any person who victimizes or attempts to victimize our children.”
The investigation is continuing and Church remains in the Calcasieu Parish Correctional Center on $335,000 bond.
If you have any reason to believe that your child was a victim of Jamy Church or if you recognize any of the email addresses provided previously, immediately contact Louisiana State Police detectives at 337-491-2903. 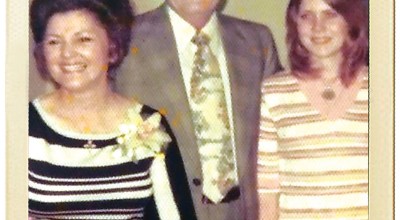