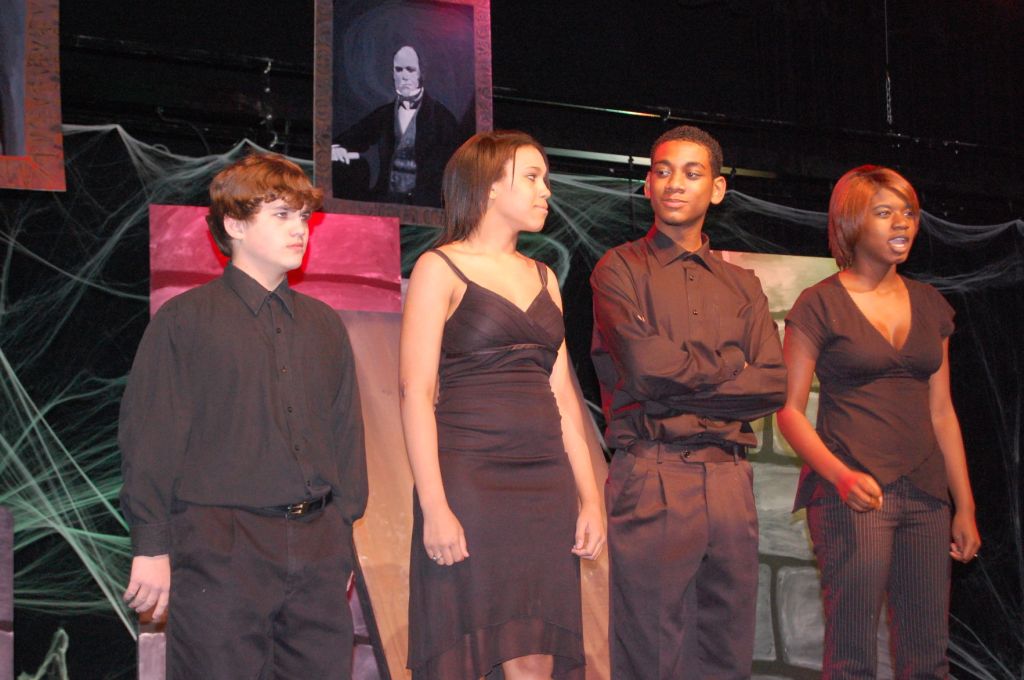 There are 13 male singers, including Josh Ledet of Westlake, left in competition for the illustrious title of American Idol 2012. James Montgomery issued his MTV News report: American Idol: Report Card for the top 13 male vocalists. He placed Josh Ledet as the best of the show.
“His version of J. Hud’s ‘You Pulled Me Through’ was as remarkable for its scope as it was for its superiority over everything else Tuesday night – seriously, watch the show again and try to find anything that comes close. As a result, he’s already been dubbed ‘Man-tasia.’ Let’s not go there just yet, but damn: Grade: A,” wrote Montgomery. Idol judges gave Ledet a standing ovation after he sang former American Idol finalist Jennifer Hudson’s song.
American Idol devotees in this area (the show is in its eleventh season) have been buzzing for awhile about Joshua, or Josh, Ledet. However, Wednesday night on the local Fox channel at 7 p.m. CST, everyone else in southwest Louisiana can become a fan of this area’s native son.
“When Josh was 9 years old he told me he was going to be on American Idol,” said Patrolman Jason Ledet of the Westlake Police Department. Jason is Josh’s older brother and was able to talk with Southwest Daily News before he flying out to California to be with Josh.
“He’s a natural-born, God-given talent – no professional training. And of course, we, his family, have encouraged him greatly,” said Jason.
The entire Ledet family, along with Miria Miles, sing together at the House of Prayer Holiness Church. Josh has been singing with them since he was 3 years old. Josh and Jason, for the most part, write the musical score and lyrics for the songs that are sung at church. Popular requests for Josh in the church have been ‘When Sunday comes’ and ‘I won’t complain.’
“We don’t practice our singing before church; we just flow with the Holy Spirit when we sing,” said Jason.
Jason and family friend Chris Wilrye will be there to support Josh this week. The family has taken turns going to visit Josh since he’s been on the west coast.
“He’s shy until he steps on stage and then he lets the beast go,” Jason commented on his brother’s singing performances.
Josh has tried for the show a couple of times before, according to Jason, but he had not made it to Hollywood until this year.
“Calling over friends for a bonfire is his favorite past-time. He facebooks his friends: ‘bonfire tonight.’ They love it.
“He also loves animals. He adopted a stray cat that only loves him. She is a bit lost with Josh in California,” Jason said.
The City of Westlake is on edge at the moment with making plans for Josh’s return home. The city has to comply with all American Idol regulations before planning any welcome-home event.
“We watch; we vote; we get as many people as we can to vote for him; and we pray,” said Andrea Mahfouz, city clerk of Westlake.
Josh was a student at Westwood Elementary, S. P. Arnett Middle and Westlake High School. He currently works at the Managan Center, specializing in smoothies. He has been a lifeguard at the Westlake pool for four years. He was a track athlete and studied acting under teacher Kerry Onxley at WHS.
“We’re awfully proud of Josh. He’s taken theater under me for four years and has been in at least 10 shows here. He’s been in both musicals and non-musicals. He played Charlie Brown in the musical, ‘Good Man Charlie Brown.’ Out of the 10 shows, he was probably the lead for eight of them. He has already achieved a high level of success as far as where he is now in the competition. But there’s still a lot of competition. I think he’ll continue to do well, win or not,” said Onxley.
“He is what we call a ‘triple threat’ meaning he is a full package: acting, singing and dancing. His singing is at his best ever from what I’ve heard on American Idol this year,” added Onxley.
Josh sings pop, R&B, and gospel and is the youngest of eight children. Born on April 9, 1992, he is the son of Pastor Nathaniel and Jackie Ledet and the brother of Chris, Nathan, Trista Ledet Ames, Jason, Jonathan, Jessica and Joanna. Things have moved fast in the last month as KPLC, Fox 26 Houston, American Press, and USA Today amongst others have contacted the family.
To keep up with Josh, you can find him on Facebook and Twitter: www.facebook.com/JledetAl11 and www.twitter.com/JledetAl11. His personal page on Facebook is overloaded with friend requests. Thousands of requests a day have been made in in the last week.
Voting for Joshua is easy. After the show Wednesday, there will be many ways to vote in a two-hour period. You can call or text in a vote as well as vote online at AMERICANIDOL.com. Fans may cast up to 50 total online votes for the evening’s performances. Only fans with a registered Facebook account in the U.S., Puerto Rico and the U.S. Virgin Islands will be able to cast their vote(s) online.