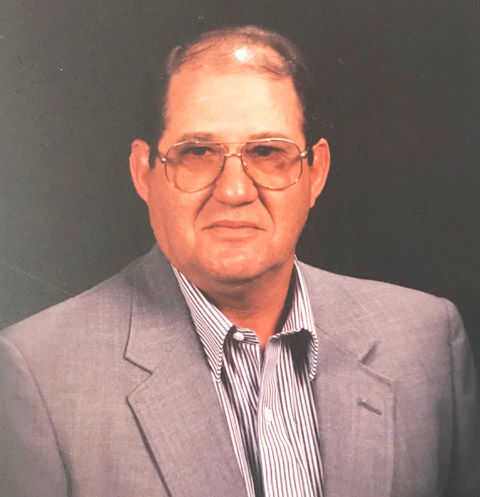 He was a native and lifelong resident of Vinton where he was a member of St. Joseph Catholic Church. Jerry enjoyed playing golf, fishing, reading, cooking, and spending time with his family. He retired from W.R. Grace after 38 1/2 years of service.

He is preceded in death by his parents, George and Edith Perry; and a great-grandson, Ja’Koby Blake Porter.

His funeral will be at 2 p.m. Thursday, April 12, in St. Joseph Catholic Church. The Rev. Carlos Garcia will officiate. Burial will be in Big Woods Cemetery in Edgerly under the direction of Hixson Funeral Home of Vinton.

Visitation will be held in the church from 10 a.m. until the time of service Thursday with a rosary service at 11 a.m. Words of comfort may be shared with the family at www.hixsonfuneralhomes.com.