James Albert Benton, born on February 18, 1955, passed peacefully from this life on the morning of June 14, 2018 in his sister’s home, surrounded by his loved ones.

James grew up in his hometown of Calabash, N.C. and moved to Sulphur 11 years ago to help in the recovery efforts following Hurricane Rita.

He never left, deciding instead to make Sulphur his home. He was a plumber by trade and was very passionate about his profession. His heart was huge and he was, in return, the most loyal of friends to the many people whose lives he touched. He will be sorely missed.

James was preceded in death by his son, James “Jamie” Albert Benton, Jr.; his father, Otis Benton; and his brother, Danny Benton.

A gathering of friends was held at Parkview Baptist Church on Saturday evening, June 16, 2018. 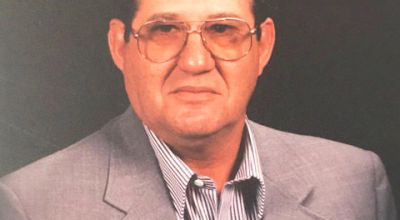