Analysis indicates Pennsylvania could benefit from a worker freedom law 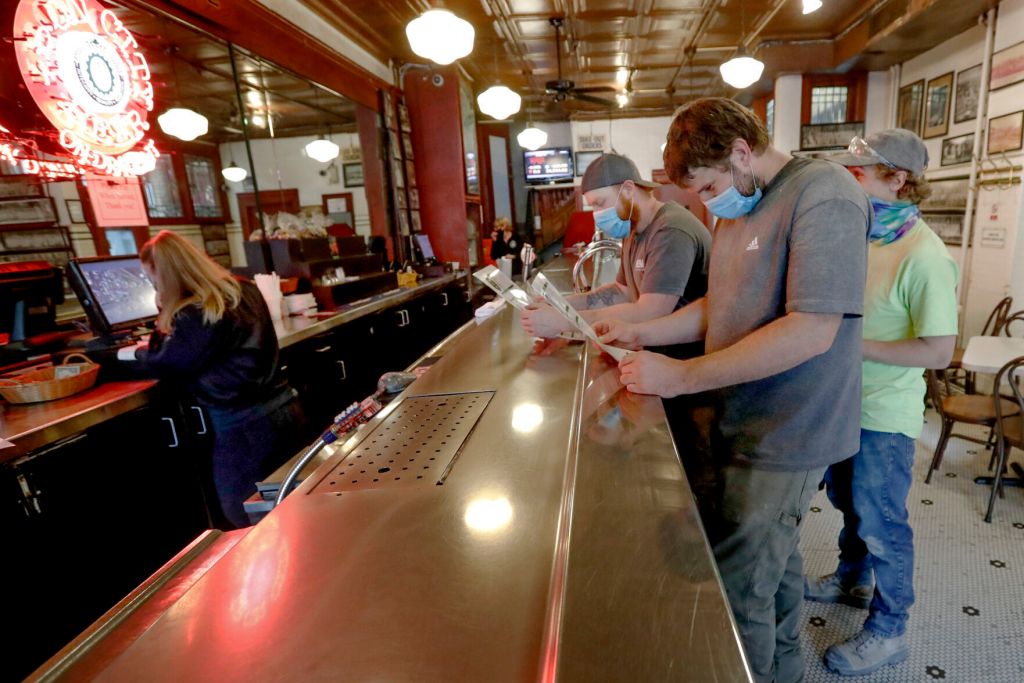 (The Center Square) – A new study by the Allegheny Institute for Public Policy shows right-to-work states have fared better than states that lack employee freedom laws when it comes to job losses and recovery during the coronavirus pandemic.

The Allegheny Institute is a nonprofit free-market think tank located in Pittsburgh that supports a right-to-work law for Pennsylvania. Such laws, already in place in more than half the states – 28 – prohibit mandatory union membership or the forced payment of union dues as a condition of employment.

“There can be little doubt that RTW is a key component of the success in those states in bouncing back from the COVID pandemic,” said Jake Haulk, president-emeritus of the Allegheny Institute.

The analysis looked at 10 states, half RTW and half non-RTW (NTRW) and their jobs numbers from April 2019 to April 2020, when the effects of the pandemic took hold.

“First, it is important to note the very large difference in the eight-year employment growth from 2011 to 2019 for the RTW and NRTW states,” Haulk said. “The RTW states averaged 26 percent growth for the period. NRTW employment climbed 9.8 percent.”

Pennsylvania, meanwhile, did worse than the average of the NRTW states over the same period, with just 8.6% growth.

“And this period included the tremendous surge in shale gas drilling and production” in Pennsylvania, Haulk added.

Between April 2019 and April 2020, the five RTW states saw an 11.8% decrease in jobs, compared to 18% for the NRTW states. Pennsylvania again fared worse than the NRTW average, with a 20% decline in jobs.

For all of 2020, RTW states experienced a 3.5% drop in employment, while NRTW states averaged an 8.6% loss. Pennsylvania was on track with the NRTW average with an 8.2% drop in jobs.

“This all reflects the importance of the differences in the fundamental attitudes toward business and personal freedom and responsibility and setting limits to government power,” he said.