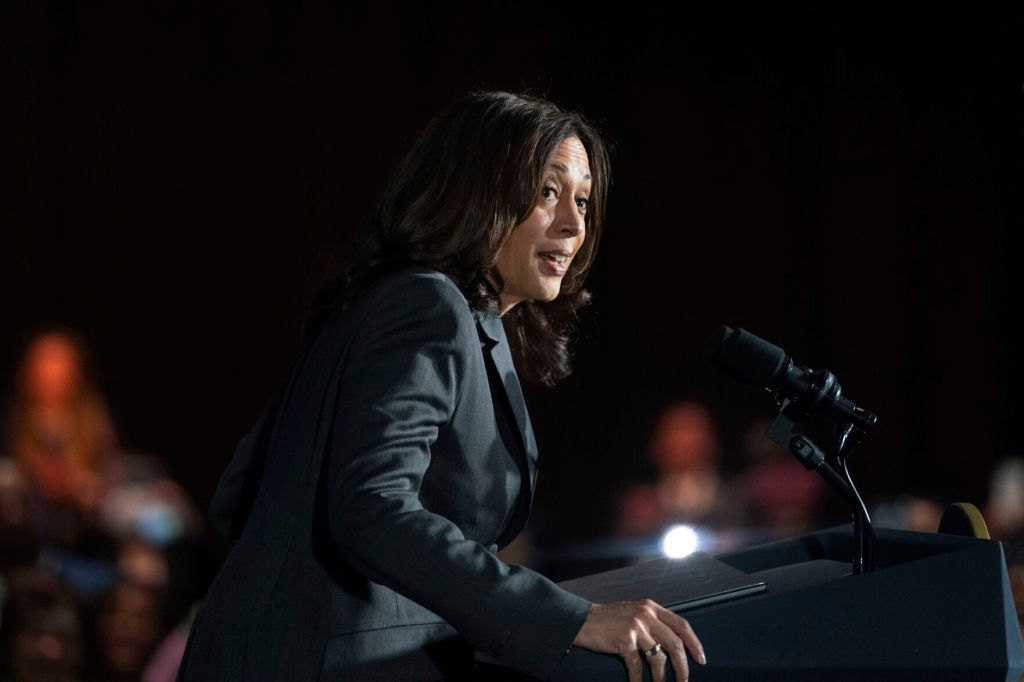 (The Center Square) – President Joe Biden tasked Vice President Kamala Harris with overseeing the border crisis earlier this year. Neither Biden nor Harris has visited the southern border, nor have they visited any border states after more than one million people have been apprehended for entering the U.S. illegally since January.

With growing concerns about the border crisis and alleged human and drug smuggling there, 56 House Republicans called on Biden to relieve Harris of the responsibility.

“The Vice President still hasn’t visited the border,” Grothman tweeted. “You can’t truly know the situation until you speak with people on the ground. I and 55 of my colleagues sent this letter to Biden demanding her removal from this position because 180,000 encounters, a 21-year high, is unacceptable.”

In the letter, the lawmakers write, “Despite being in the midst of a border crisis this country has not seen in two decades, Vice President Harris has not yet shown adequate interest in observing this crisis first-hand. In the 85 days since the Vice President has been tasked with solving this crisis, she has yet to visit the border and meet with Border Patrol agents, Immigration and Customs Enforcement (ICE) officials, and local law enforcement officials.”

Harris recently visited Mexico and Guatemala, arguing the “root causes” of illegal immigration should be addressed.

In response to questions from reporters about why she hasn’t visited the border, she said, “It would be very easy to say, ‘We’ll travel to one place, and therefore it’s solved.’ I don’t think anybody thinks that that would be the solution.” When pressed about visiting the border again, Harris said she did when she was a U.S. senator.

During an exchange between Homeland Security Secretary Alejandro Mayorkas and U.S. Rep. Ralph Norman, R-S.C., Mayorkas said questioning why Harris has not visited the border was “quite unfair and disrespectful.” Norman was one of the signatories of the letter.

Mayorkas said, “Let me be very clear, the president and the vice president have requested and directed me to visit the border, which I have done on multiple occasions.”

Rep. Henry Cuellar, D-Texas, has also requested that Harris meet with him and visit the Texas-Mexcico border.

“I encourage you to join me and other members of Congress, while we visit with the people on the ground who deal with these issues every day,” Cuellar wrote in his request. “I believe it is critical that you meet with local stakeholders and residents, consider their concerns, and use their lived experiences to implement more effective policies.”

He told Fox News he’s heard nothing in response.