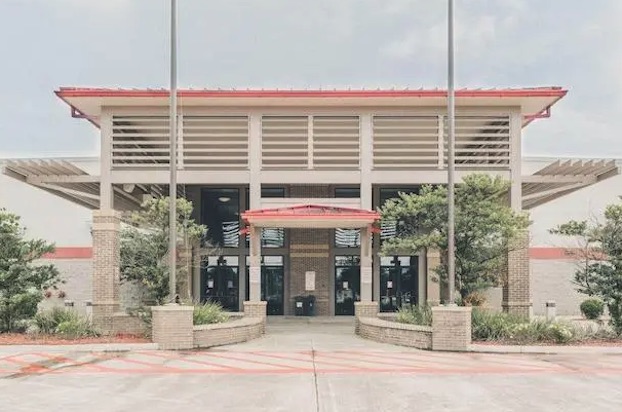 The Calcasieu Parish School Board voted to end mandatory masking for students and faculty beginning Friday. The vote was in response to Gov. John Bel Edward’s recent proclamation granting school districts the choice to opt out of the mandate as long as they adhere to the quarantine guidelines set forth by the Centers for Disease Control and the Louisiana Department of Health.

Beginning Friday, masks will only be required if a student comes into direct contact with another positive individual. The student will be notified, as per the previous process, and given the option to quarantine or return to school immediately with a mask, as long as they are asymptomatic.

Masks will still be required on school buses, as per federal regulations.

The decision is a change from the original motion proposed by CPSB staff which recommended that the district opt out of masking and adhere to the CDC and LDH’s guidelines. “That’s the way we’ve been doing it for the last year and a half before October 5th…Back to the original rules,” Karl Bruchhaus, superintendent, said.

While in agreement with the decision to end masking, Damon Hardesty, district 9, pointed out that if approved as originally written, the recommendation would lengthen quarantine timelines for students because parent choice would no longer be on the table for direct contacts and quarantine requirements. “I want the parents to be aware that you won’t be making the decision that my kid gets to go back to class the following day after a direct contact,” he said.

“This could cause whole classrooms or whole schools to go home depending on the contact tracing. I just want to be clear on that so everyone knows.”

Nevertheless, Hardesty and the majority of other board members agreed with the decision to end masking but expressed frustration with having to choose between masks or lengthy timelines.

“The way this went down was purely political,” Bliss Bujard, district 11, said. “It just makes completely no sense and hopefully some of us will come up with a solution.”

Parents, community members and even a high school student also spoke out in favor of ending the mandate. Kyle Holmes, a community member, echoed Bujard’s point about finding an alternative solution to those initially presented. “Why are we having to pick between the lesser of two evils. It feel like more of a dictatorship coming from the top down…Why is it either or?” he questioned.

At the conclusion of community comments, Eric Tarver, district 8, responded, “The reason we’re having to pick is because the superintendent of education and the governor are in a p….sing match.”

Tarver and Bujard each proposed alternative motions that went around the Governor’s proclamation. Gregory Belfour, CPSB attorney, advised the board that such a decision could be potentially unwise based on the Louisiana constitution. “You each took an oath to support the constitution and laws of this state, that includes what the governor mandates…I would like to say we have options, but you do not, irrespective of what I feel. You do one or the other.”