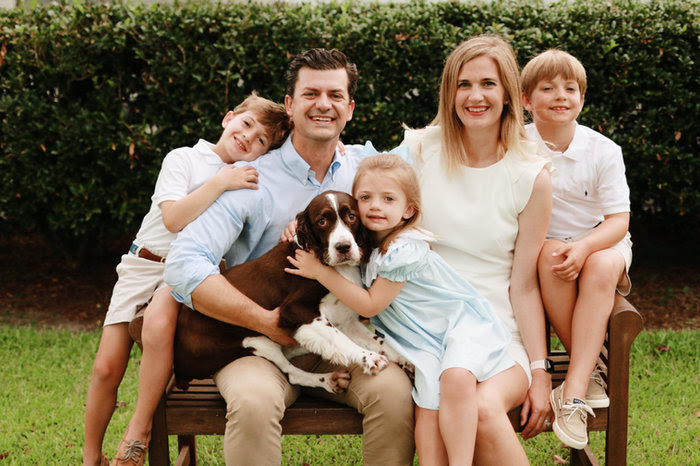 According to complete, but unofficial results from the Louisiana Secretary of State, Stine garnered 9,313 votes, or 59 percent, while Granger received 6,069 votes, or 39 percent. Shaheen, received 357 votes, or 2 percent.

All three candidates were vying for the Senate seat once held by Ronnie Johns, a Republican from Sulphur. Johns vacated the seat in July and Gov. John Bel Edwards appointed him as chairman of the Louisiana Gaming Control Board.

Stine, who is the marketing director for Stine’s Lumber, said in a statement that he’s humbled by the outcome.

“The voters of Calcasieu Parish decisively chose to usher in a new generation of leadership,” he said. “I promise to serve our district with a servant’s heart and use the values of faith, family and community as my guiding principles in the state Senate.”

Granger, a certified financial planner, said in a statement that he’s proud of the campaign he ran.

“The infrastructure we built isn’t going anywhere,” he said. “We made over 300,000 direct voter engagements through phone calls, text messages and door knocks. I have never been more excited to call this place my home.”

Voter turnout for the race was just over 21 percent, according to the Secretary of State website.