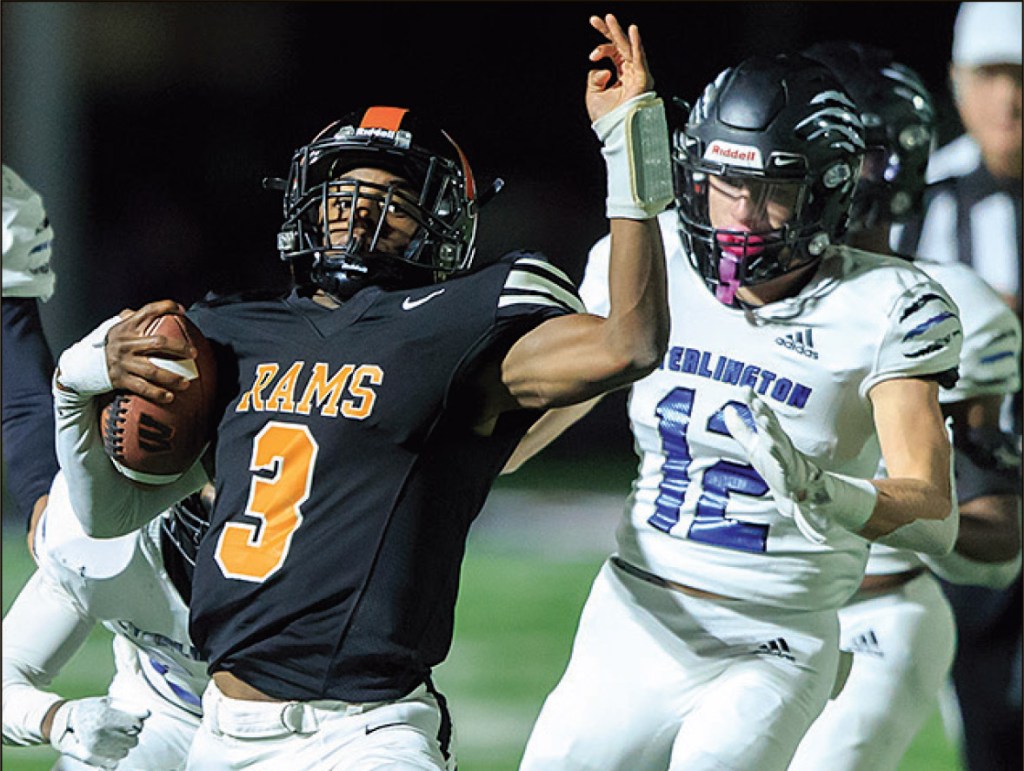 WESTLAKE — For a half, Westlake played as well as it could and was toe to toe with top-seeded Sterlington.

In the second half, the Panthers dominated both sides of the ball to pull away with a 51-27 Class 3A regional

The No. 1 Panthers (12-0) advanced to host No. 8 Madison Prep, the defending state champion, in next week’s quarterfinals. Madison Prep advanced with a 33-10 win over St. James on Thursday.

Westlake (8-4) held its own over the first two quarters with Sterlington taking a 21-20 lead thanks to a blocked punt.

Westlake quarterback Jamaal Guillory scored on runs of 38 and 73 yards and tossed a 5-yard pass to Keelan Ozane.

Sterlington scored on runs of 19 yards by Trammel Colvin and 22 yards by J’keldric Miller and a 71-yard pass from Mason Lawhon to John Carr.

Guillory ran for 122 yards in the first half and completed 7 of 8 passes for 59 yards in the half. Sterlington ran for 151 yards on 21 carries.

“We played with them for a half, then we got banged up a bit and they just had more chambers in the gun than us,” Westlake head coach John Richardson said. “They got more aggressive in the second half and we couldn’t handle it.

“They have a great program and are where we want to be. We’re improving. Sooner or later, we are going to get there.”

The Panthers kept rolling in the second half, scoring on five of six possessions. Colvin scored on runs of 33 and 59 yards. Lawhon scored on an 11-yard option-keeper, Romaj Hatfield scored on a 6-yard run and Jason Green kicked a 24-yard field goal.

Guillory scored on a 14-yard run in the final minute for Westlake. He finished with 161 rushing yards and 86 passing yards.

“He’s a good kid and we’re going to miss him,” Richardson said. “He made so much progress from last year to this one. I couldn’t be more proud of him. He played hard.”

The Rams went winless last season to eight wins this year, including the program’s first playoff win since 2017.

“We were probably picked to finish last in district, if I had to guess,” Richardson said. “To go from zero wins to eight and to play with the top team in the state for a half shows we made a lot of progress, a big step in the right direction. Now we just have to keep climbing.”