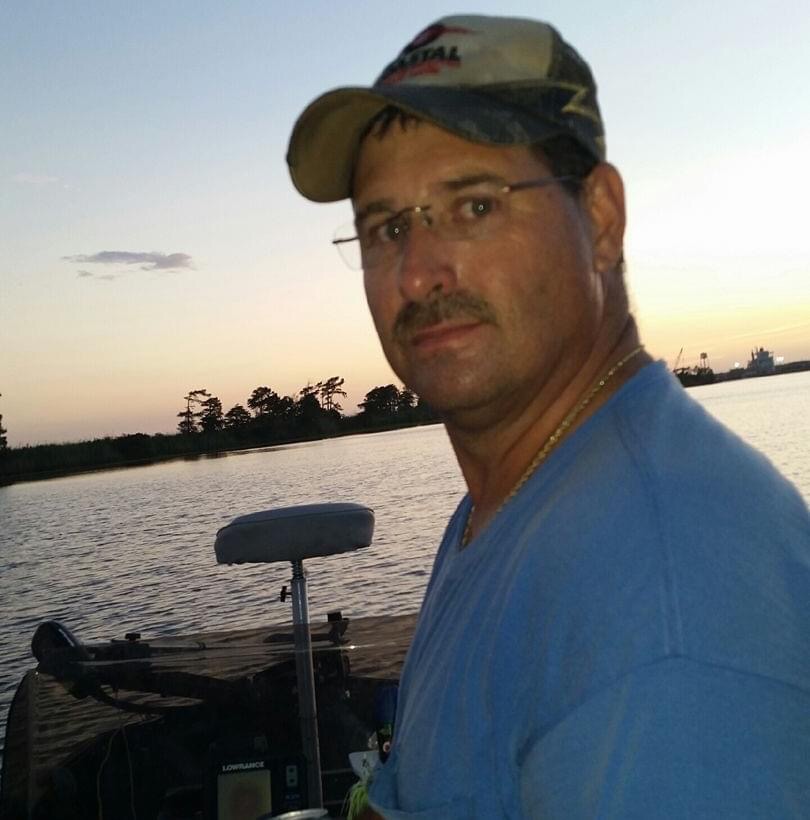 Perry was memorialized for his willingness to help neighbors, and in particular for his 30 years of service as a Vinton volunteer firefighter. Perry died of COVID complications Sept.17. He was 56.

“He was selfless,” said Vinton Fire Chief Chris Vice. “He would do anything, anytime for anybody, never expecting anything in return.”

United Methodist Minister Rick Watson said Perry helped him and others in his neighborhood after the hurricanes, and that was just one example of his many acts of kindness in the community.

Narcan is a life-saving medicine that can reverse the effects of an opioid overdose. Nasal delivery might be delivered quicker and more precisely and without the risk of needlestick injuries and possible contact with bloodborne pathogens.

“Our office responded to the overdose death of a

26-year-old this year,” he said. “We’re on track to see a 170 percent increase in overdoses from 2020 to 2021. We have a big problem.” Vinton law enforcement has delivered five doses of Narcan on two occasions in the past year. (More than one dose may be administered). Overdose deaths — which doesn’t include those saved by emergency responders and hospital care — totaled 87 in Calcasieu Parish. Funding for Narcan is supplied by the monies obtained by states after lawsuits were filed against certain pharmaceutical companies who distribute opioids.

The Fire Department has new life-saving equipment, according to Chief Vice. With the addition of new jaws of life equipment designed to fit on the engine (fire truck), firefighters will no longer have to make a choice whether to take the engine or the extrication tools (rescue truck) when responding to an emergency call.

Port to pick new board member