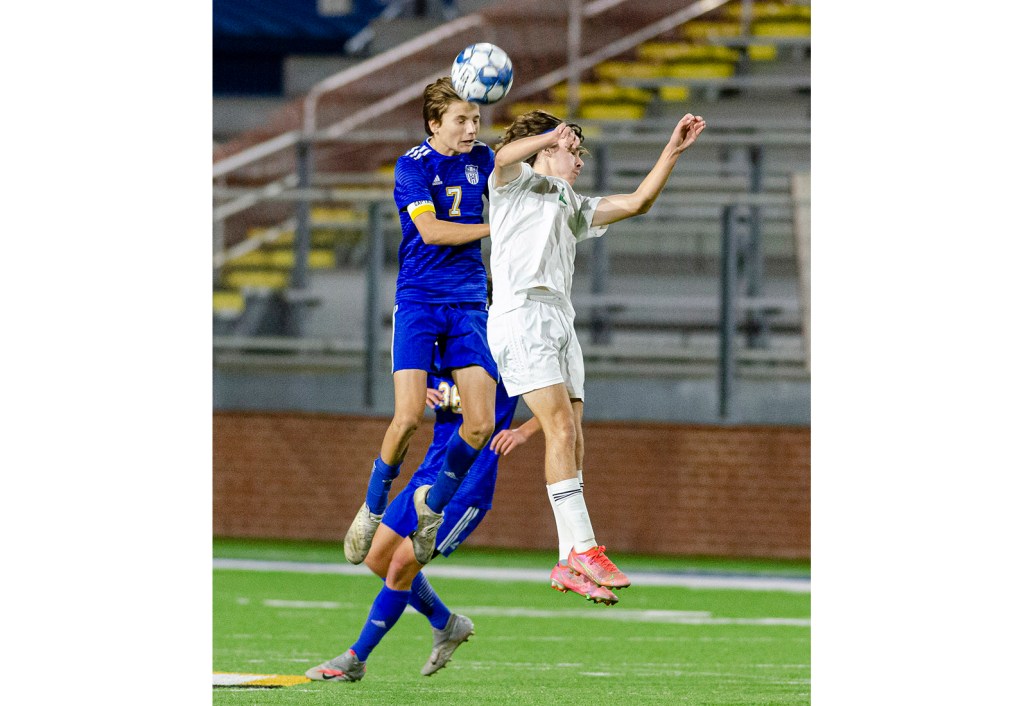 The Sulphur Tors survived a physical Division I, District 2 opener on a lone goal by Hayden Habetz on Tuesday over defending district champion Lafayette.

“I told the guys that today’s game was like a new season,” Sulphur head coach Trevor Foolkes said. “We started off with Lafayette High, which is usually a very tough game, like it was tonight.

“That was a good win, for sure. To be honest, I have seen us play a lot better. The thing that stood out today was their determination, hustle and effort.”

There were four yellow cards handed out and several warnings throughout the game for rough play.

The Tors controlled the tempo and outshot the Lions 12-4, but only managed Habetz’s goal in the 38th minute. Habetz brought the ball up the left side and launched a crossing shot and managed to slip it in at the top right corner from 20-plus yards out.

“It was a left-footed cross,” Foolkes said. “Some days you get it in the back of the net, and some days you don’t.

“Thank God tonight it was in the back of the net for us because, obviously, we missed several opportunities to close it out. We have changed it up a little bit in the last couple of weeks. We are starting to get a lot more opportunities. We just need a little bit more composure and take a couple of those chances. It would make life easier for us.”

The Tors defense didn’t allow the Lions much room to work, recording their third consecutive shutout. Shayson Coles’ shot went wide right in the fifth minute after a bad clearance by the Tors. Seth Jones knocked one off the crossbar in the 24th minute, and Brock Theriot nearly tied the score in the 78th minute with a shot off the right post.

“The back four plus the keeper, they have been playing together while,” Foolkes said. “Four of them out of the five started last year. They have a better knowledge of how to play and how to get along with each other.”

The Tors won for the eighth time in their last nine games.

“We are very happy with the season so far,” Foolkes said. “We had two losses that we felt we could have won.”