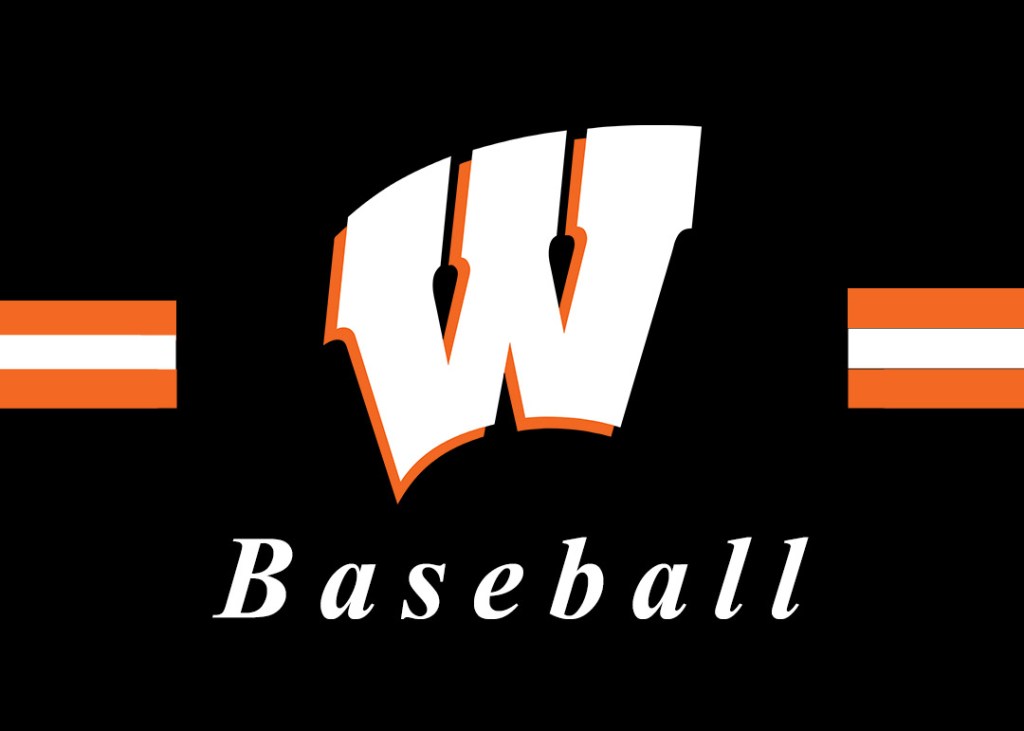 WESTLAKE — Garrett Smith, Landon Newman and Avery Duhon combined to pitch a one-hitter Monday and lead Westlake to a 13-3 win over Opelousas to open the season.

Smith started on the mound and earned the win after limiting the Tigers to two runs on one hit in four innings with five strikeouts and five walks. Newman struck out three in one innings and Duhon pitched the final inning, recording one punch out.

Westlake opened the scoring with a pair of runs on an error in the first inning. Trey Brown scored on a wild pitch and the Rams got another run on a bases loaded walk for a 4-0 lead.

Yahir Alejandro-Pagan went 2 for 4 for the Rams with a RBI double and run scored. Jackson Hardesty was 2 for 3 with four RBI and one run.