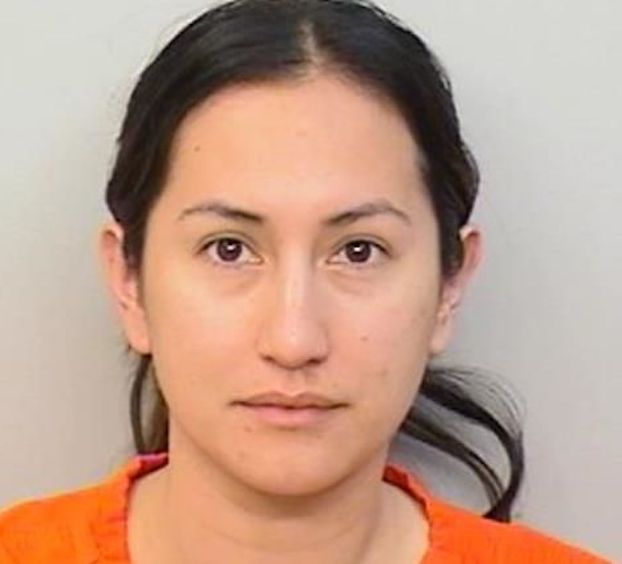 A Westlake woman has been arrested for attempted murder after a man told neighbors someone was trying to kill him.

Westlake Police Chief Chris Wilyre said his office received a call Friday morning about a man banging on a door screaming for help, saying someone was trying to kill him.

Wilrye said when officers arrived they found Christopher Kwan bleeding from his mouth and under his chin. Kwan told officers he had been attacked and needed help.

Kwan told officers 32-year-old Kerri Bradberry had attacked him and while officers were tending to his injuries, Bradberry arrived on the scene.

“Officers were able to detain Bradberry without incident,” Wilrye said.

He was transported to Lake Charles Memorial Hospital by Acadian Ambulance and was later transferred to Lafayette General Hospital.

Kwan is in stable condition. This investigation is still ongoing. 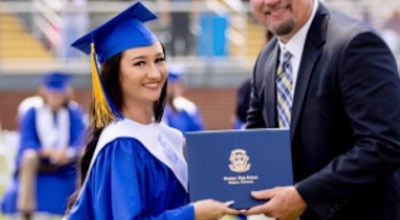 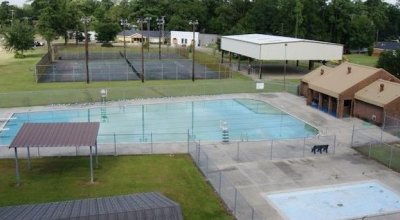 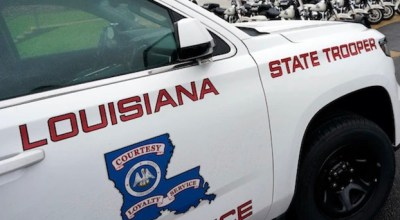