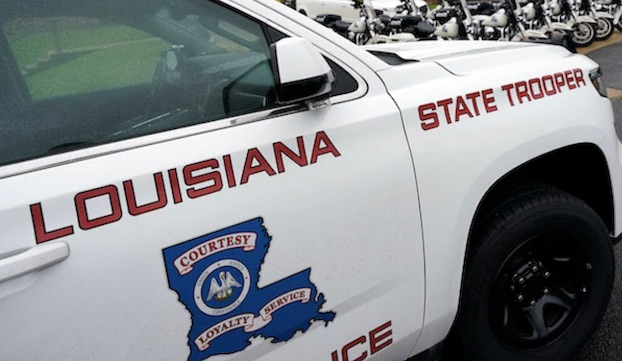 A 27-year-old Sulphur man injured in a May 6 crash at the intersection of Enterprise Boulevard and Broad Street has died of his injuries.

Senegal said Baldwin was driving a 2016 Harley Davidson motorcycle traveling south on La. 27 near U.S. 90 at a high rate of speed — 77 mph in a 55 mph speed zone — when troopers attempted to pull him over. Senegal said Baldwin increased his speed in excess of 100 mph and committed numerous traffic violations as he continued traveling on Interstate 10, state highways and city streets. He said Baldwin ultimately struck a raised concrete curb and was ejected from the motorcycle.

Baldwin, who was wearing a DOT-approved helmet at the time of the crash, sustained life-threatening injuries and was transported to a local hospital.

Excessive speed is a factor in the crash; impairment is unknown. This crash remains under investigation.