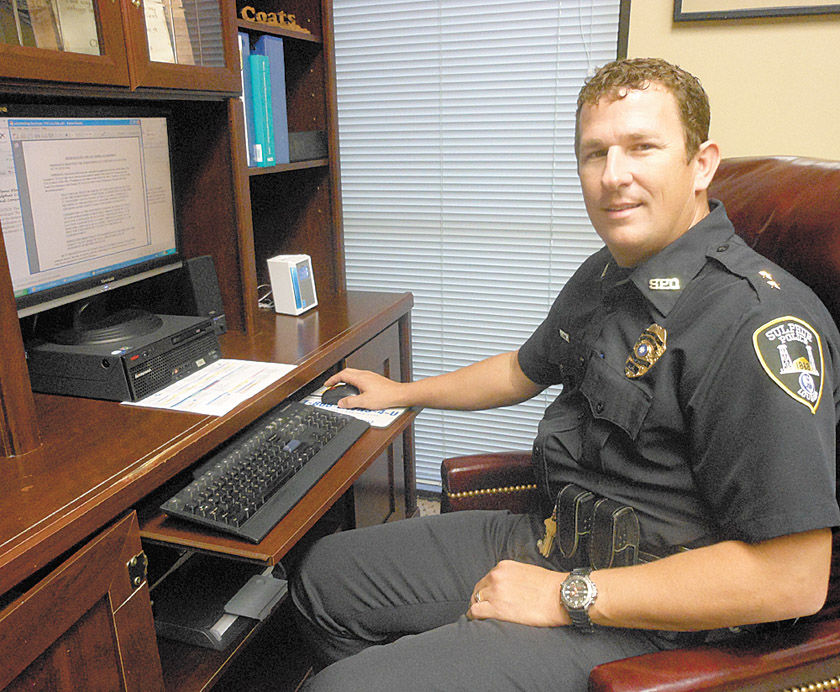 Days after the Sulphur City Council approved Mayor Mike Danahay’s recommendation for Lewis Coats to continue as Chief of Police, Danahany announced Coats would retire at the Sulphur Senior Center “Doughnuts for Dignitaries” event on June 22.

“The city of Sulphur would like to express its deep appreciation for Chief Coats and his 27 years of service,” Danahay said. “Under his leadership these past 10 years, the Sulphur Police Department has gained the reputation as a professional organization committed to serving the citizens of our community. Through his efforts, our city continues to be a safe and attractive place to live, work and visit. We are grateful for his service and wish him well.”

In a phone call to Southwest Daily News, Coats said the timing was right.

“We’ve been through a lot as a city up to and including Hurricanes Laura and Delta,” he said.

He said the city administration is going through a rebuilding process and so is the police department and jail.

“It’s a good time to retire and let the next chief build back like he sees fit,” Coats said.

Coats will continue a career in law enforcement, but at the state level.

“I’m leaving on good terms, and I’m leaving friends behind. I’m going to miss serving the citizens of Sulphur and working alongside the administration and city council,” he said.

Acting chief will be Assistant Chief of Police Larry Guillotte. He will not be seeking the job, he said, as he is set to retire soon.

“The city is following the state civil service process to select a new chief,” Danahay said. “This requires interested applicants to take the civil service exam. Once those who pass the exam meet all necessary qualifications, interviews will begin and a selection will be made shortly thereafter.”