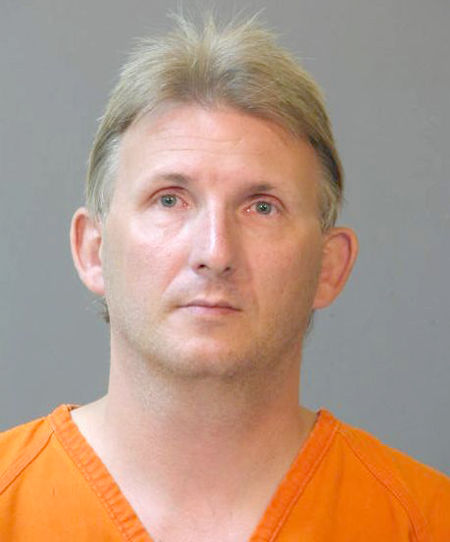 The appeal of a Sulphur man accused of molesting a 6-year-old girl has been remanded back to the trial court with instructions that an evidentiary hearing be held to determine the identity of an unidentified juror accused of bias.

Erick Gail Gragg was arrested in September of 2014 after the victim told Calcasieu Parish Sheriff’s Office deputies she had awakened to find Gragg laying on top of her with his clothes on “moving back and forth touching her in an inappropriate manner,” then-spokesperson Kim Myers told the American Press.

Gragg was unanimously convicted during a second trial one year later.

A motion for a new trial was denied in February 2019, just prior to Gragg being sentenced to 35 years at hard labor.

Gragg appealed his conviction and sentence in December 2021, citing a potential unidentified biased juror as well as an excessive sentence and the omission of the recording of his interview with deputies during the trial.

In his appeal, Gragg said his constitutional right to appellate review was denied because of the court reporter’s failure to identify a prospective juror who is recorded in a supplemental transcript as saying, “I can’t give (defendant) a fair trial.”

The 3rd Circuit Court of Appeal remanded the case to the trial court with instructions that the court conduct an evidentiary hearing to determine the identity of the prospective juror. Upon the completion of the hearing, the state and defendant will be given the opportunity to file new briefs should either party wish to raise any issues from the hearing.The court said it will issue another opinion addressing Gragg’s appeal of his felony conviction and sentence following the hearings. 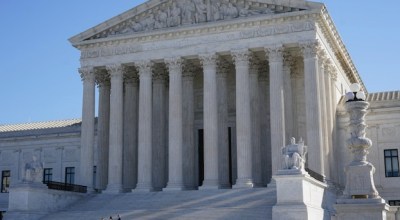 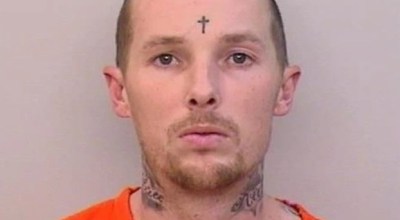 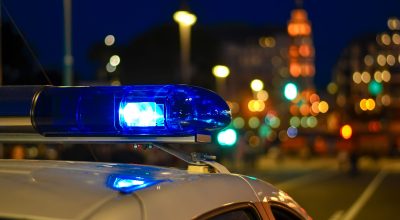 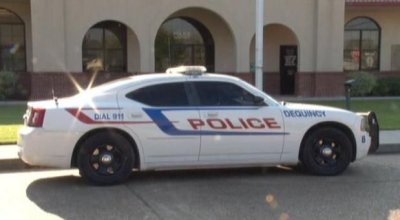