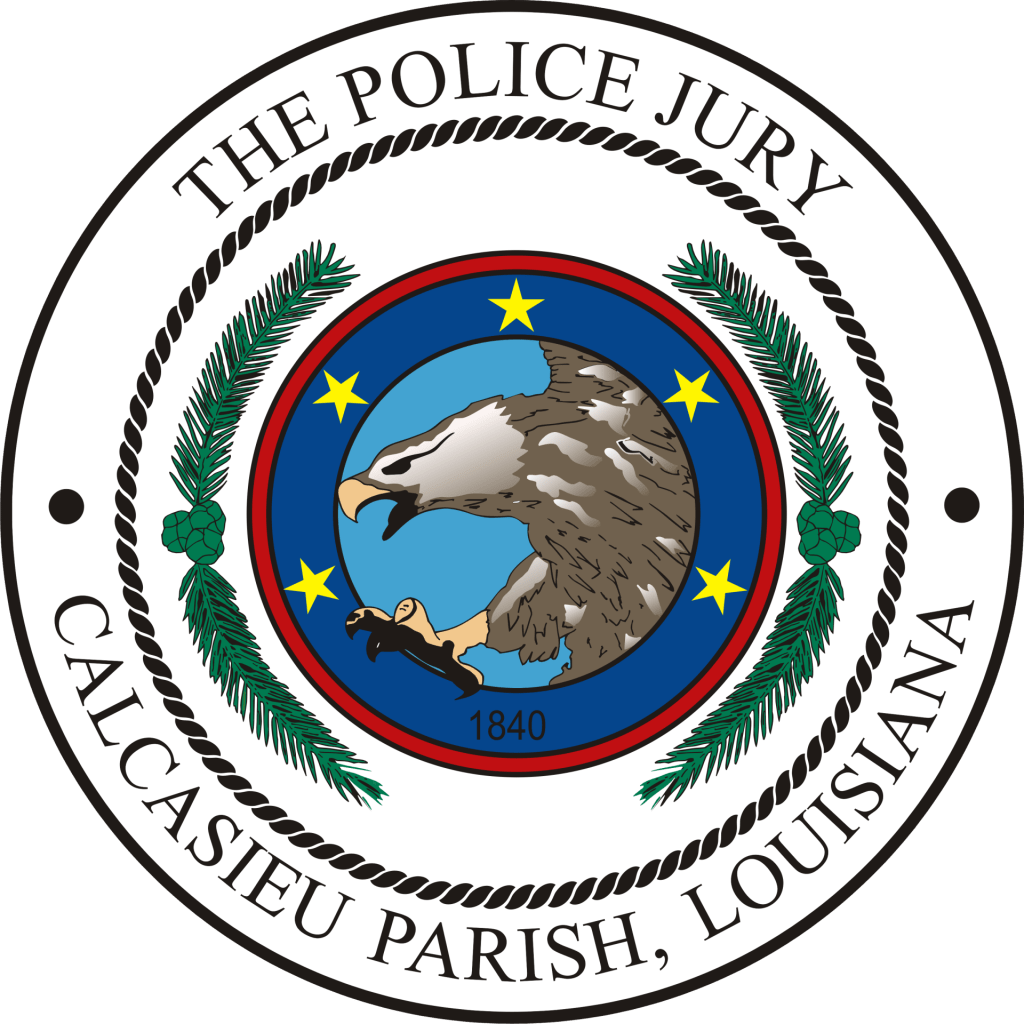 Six structures were slated for demolition and Calcasieu Parish Police Jury members adopted a resolution at their Thursday meeting, by an 8-6 vote, to remove a Sulphur Parks and Recreation (SPAR) Board of Commissioners member.

SPAR Commissioner Mitch Bowers urged jury members to vote against the resolution that would remove him.

“I was appointed to the board eight years ago,” Bowers said. “Through that eight-year term, I have been voted by my peers three times in that eight years to be president. When I came to the board, there were four other members on the board that all had 20-plus years of experience.”

Bowers said he remembers how invaluable he considered the experience of other board members when he was still “green,” and claimed that experienced board members have been removed one by one by the Calcasieu Parish Police Jury.

Joy Abshire was a 23-year SPAR board member.

She spoke on Bowers’ behalf. She said stability on the board is needed, especially now and Bowers provides that. And, the board especially needs independent leaders.

“With all due respect, they do not need Police Jury men trying to promote their own agenda,” she said.

“I don’t think a lot of people know this about this board, but you don’t get paid to serve on it,” Andrepont said. They do it. They’re volunteers.”

Andrepont said it takes courage to show up for three meetings and hear your name debated back and forth, get voted in and now be removed.

“I’m not going to deny anything that’s been said. I think Mitch is a great guy and that he’s done a great job and would continue to do a great job. After redistricting, Mr. Bowers no longer lives in District 15,” Tramonte said.