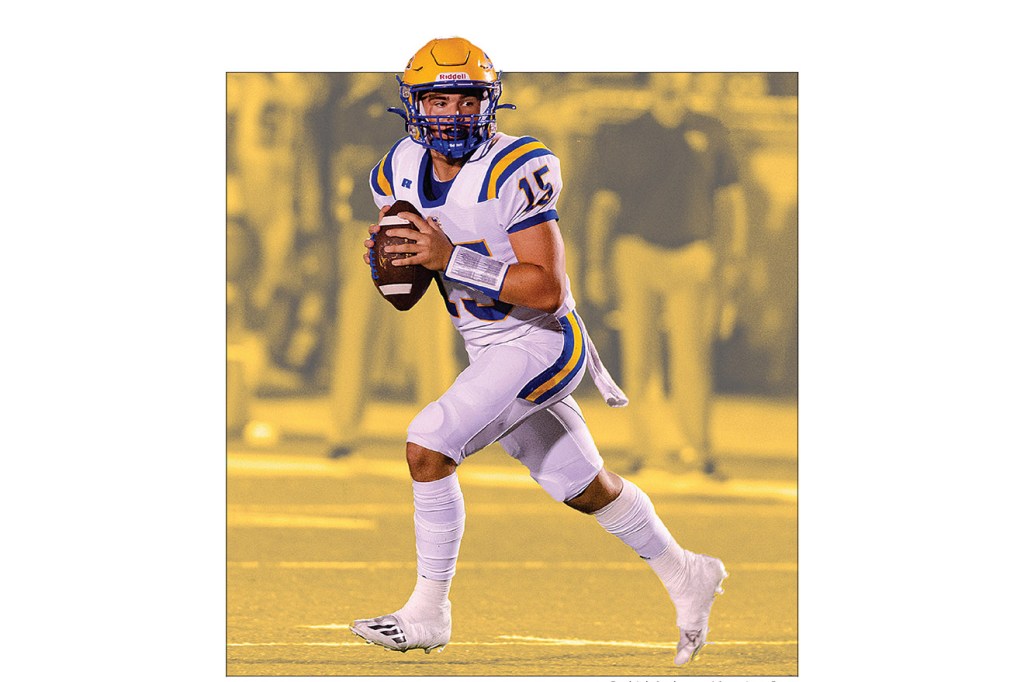 Sulphur High senior Gage Trahan strives to be a leader in everything he does.

A few months after he led the Tors baseball team to the Class 5A state semifinals as a starting shortstop, the two-sport star is looking to lead the football team on another playoff run.

“I have always been in sports,” Trahan said. “Whether baseball or football, I wanted to be a leader and have that leadership role. It clicked, and it came natural.”

He will start under center for a second consecutive season after leading the Tors to the playoffs in 2021 for the first time since 2018.

“At quarterback, you have to be a leader and be vocal,” Trahan said. “I am getting faster, stronger and better pocket movement — anything that can help me.

“I am only 5-9, so anything that can give me an advantage to help us win is all I am trying to do. We have to stay together and play as a team. We have to execute. If we can execute, we are going to go a long way.”

His football playing days started in elementary school as a center on the offensive line before getting an opportunity to prove himself at quarterback.

“I could throw it a little bit, and my dad (Jason) was always a coach and he coached me when I was younger,” Trahan said. “He let me play quarterback, and ever since then it just kind of stuck.”

Trahan saw limited action under center as a sophomore in 2020 behind Tag Stelly. But when Stelly moved to running back last season, Trahan took advantage of the opportunity. He completed 52.6 percent of his passes for 1,625 yards and 12 touchdowns, while Stelly ran for 13 scores and caught three others.

“I know we had Tag Stelly for a little bit there before me,” Trahan said. “He fit the slot at running back; we clicked, and it went from there.

“It all worked out. It felt good. I wanted to take advantage of every moment I had and just make the most of every snap I went in.”

While he is committed to play baseball at McNeese State, Trahan says he never thought about playing one sport because he doesn’t want to miss anything.

“I love it,” Trahan said. “Coming up, I have always played two sports.

Trahan is gearing up to take on an increased role in the offense which could feature more passing with several returning receivers. Speedster Kaden Blalock is the top returner with 644 yards and five touchdowns last season. Also returning are Jonathan Hopkins, Ashton Alston and John David Lafleur.

“We are probably going to be looking to throw the ball more this year. And our defense is lights out. We trust them and know they will help us out when we are in a bind, and we are going to help them out when they are in a bind.” 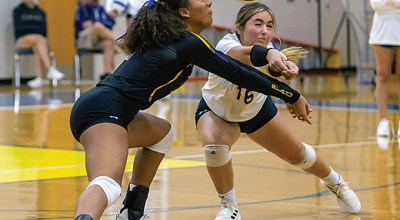 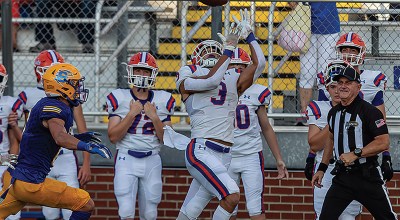