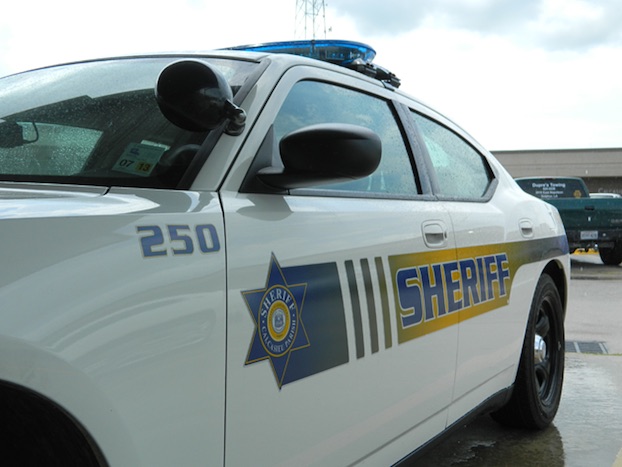 A Sulphur man has been charged with DWI and vehicular homicide after a Lake Charles man died after being hit by a truck early Saturday morning.

Calcasieu Parish Sheriff’s deputies responded to a call at 1 a.m. in reference to a pedestrian being hit near the intersection of Etienne Daigle Road and Raleigh Reed Road in Sulphur.

When deputies spoke with Brock they said the detected a strong odor of alcoholic beverages emitting from his breath and he confirmed to deputies he had been drinking.

After Brock performed poorly on standard field sobriety testing a warrant was obtained for a blood draw for toxicology testing.

Brock was arrested and booked into the Calcasieu Correctional Center and charged with DWI 1st; and vehicular homicide.

Several factors are believed to have contributed to the fatality including the area being dark with no street lights.

CPSO Sgt. Terry Faulk is the lead investigator on this case. 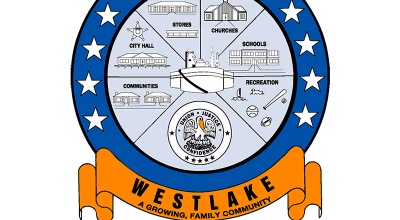 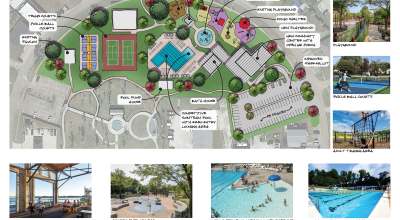 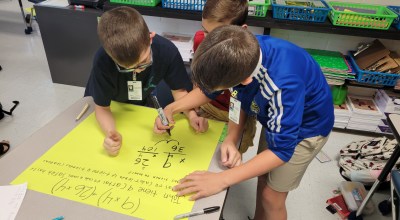