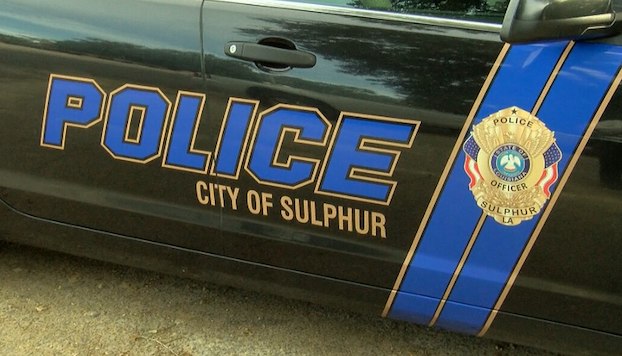 A Sulphur man died Wednesday after succumbing to injuries sustained in a two-vehicle crash near the intersection of Maplewood Drive and Poplar Street that caused both vehicles to catch fire.

Sulphur Police Major Jason Gully said a 1998 Honda motorcycle driven by Hunter Mayon was traveling eastbound on Maplewood Drive when it struck a 2018 Ford Edge that was turning onto Maplewood Drive from Poplar Street.

Gully said the impact with the Ford Edge caused Mayon to be ejected from the motorcycle.

The driver of the Edge was able to safely exit the vehicle and witnesses helped move Mayon to safety as the vehicles burned, Gully said.

Mayon was transported to a local hospital where he later died as a result of his injuries.

“The Sulphur Police Department would like to thank the witnesses for their assistance along with the Sulphur Fire Department and Acadian Ambulance Service,” Gully said.

The investigation into the crash is still ongoing.