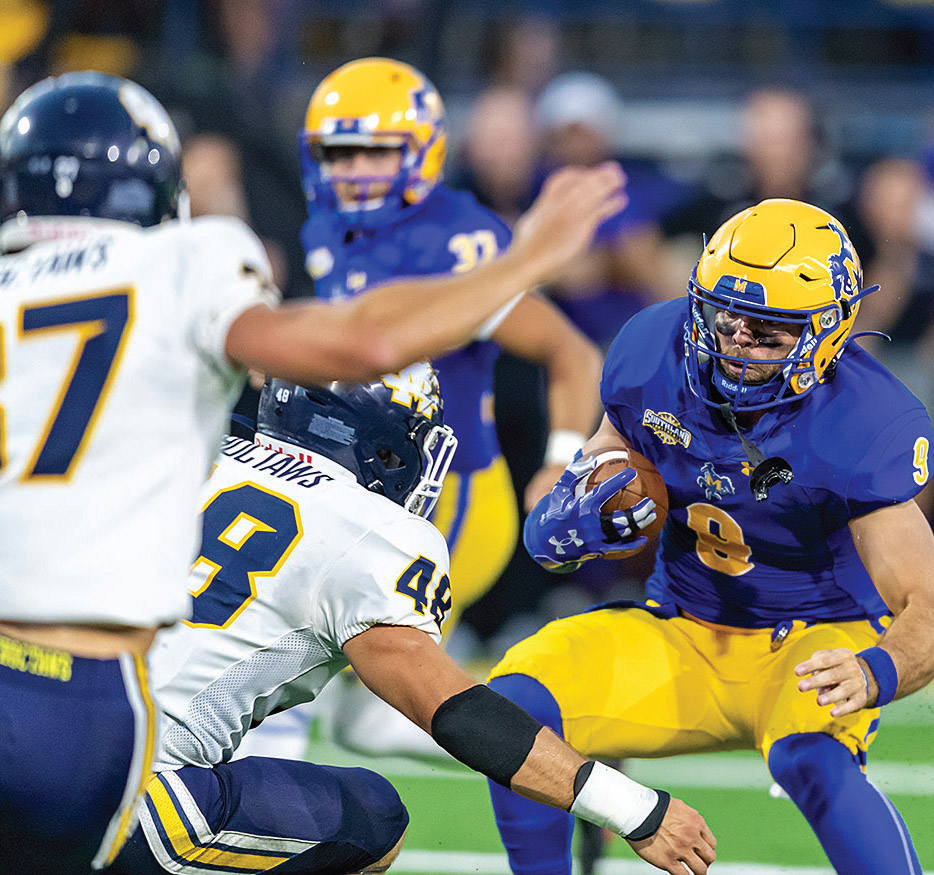 Call this the old lipstick on a pig game.

It wasn’t always pretty, but the final outcome was a thing of beauty for the struggling Cowboys, and they are not about to apologize to anyone.

Gary Goff got his first win as the McNeese State head coach with a 32-17 victory over Division II Mississippi College Saturday night.

The Cowboys (1-3) struggled at times with the Choctaws but managed to make the plays when they had to make them.

At this point beggars can’t be choosers, so McNeese will take it.

“We needed this game to remind ourselves we are a good team,” said Cowboys linebacker Micah Davey, who’s hit in the second quarter on Marcus Williams led to a fumble and score.

Part of the muck was the way the Choctaws (1-3) played. With three safeties back the Cowboys had to slowly go about their business.

“We knew against them we had to make the most of our opportunities,” Durham said. “The way they play, they make it tough.”

Mississippi College held on to the football for 36:43 and ran 16 more plays (65-49). But the Cowboys made the most of their moments with the ball.

“We knew we had to score every time we had the ball,” Durham said. “Shout out to the offensive line, they dominated up front. We felt like we were bigger up front and could do that.”

But it wasn’t always that way.

After the Choctaws cut the lead to 18-14 early in the third quarter, the Cowboys responded with a pair of solid drives that put the game away.

First it was a 92-yard, 13-play march that ended with a Knox Kadum to Mason Pierce 21-yard scoring strike.

“I felt like the team didn’t flinch there,” Goff said. “We stayed together and got after it.”

McNeese opened the game fast, scoring on its first drive when Durham raced 49 yards into the end zone. That capped a 75-yard, nine-play march.

A surprise Walker Wood run out of the hold gave the Cowboys an 8-0 lead 2:31 into the game.

“We wanted a spark right there,” Goff said. “We wanted to put it out there on tape.”

The Choctaws answered with a long drive of their own, scoring on a 17-yard run by Ron Crayton to cut the lead to 8-7.

The Cowboys owned the rest of the first half with Garrison Smith’s 42-yard field goal followed by Enos Lewis’ 46-yard-scoop-and-score with 6:21 left before the half for an 18-7 lead.

“I was just rallying to the ball,” Davey said. “The play just came right to me.”

McNeese was better on third downs, going 8 of 10 after starting the season 4-for-31.

Kadum struggled with the deep ball being taken away, finishing 10 of 16 for 51 yards.

Still, the Cowboys did what they needed to do and won a game they had to win, making the pig on this night a true sight for sore eyes. 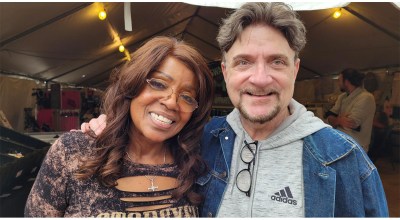