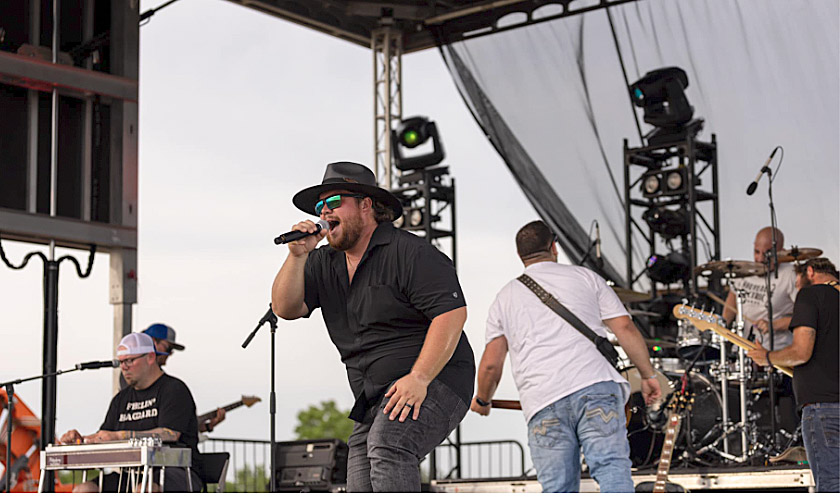 The Charlie Wayne Band will play at the Vinton Heritage Festival today at 1200 Horridge Street. (Special to the Daily News)

“After three years, we’re looking forward to kicking off what was always a highlight of the season,” said Amanda Stutes, Town of Vinton. “Southwest Louisiana residents will be happy to know their suggestions did not go unheeded when it comes to musical entertainment.

Locals will also perform, according to Stutes. The Roxanne School of Dance and the Vinton High School Band are on the schedule this year.

There will be vendor booths aplenty. Enjoy jambalaya, burgers, barbecue, funnel cakes and more. Craft booths with jellies, toys, books from Diana Andrus and Lorner Jones, candles and more, and the Farmhouse Market will be the perfect place to shop for Christmas gifts.

This is a family friendly event and as such, will provide children’s activities such as the “Kids Zone.” Little ones can burn off energy in the jumphouse, pet “zoo” animals, enjoy the Bayou Games gaming truck and cool off with a Kona Ice. Admission is free