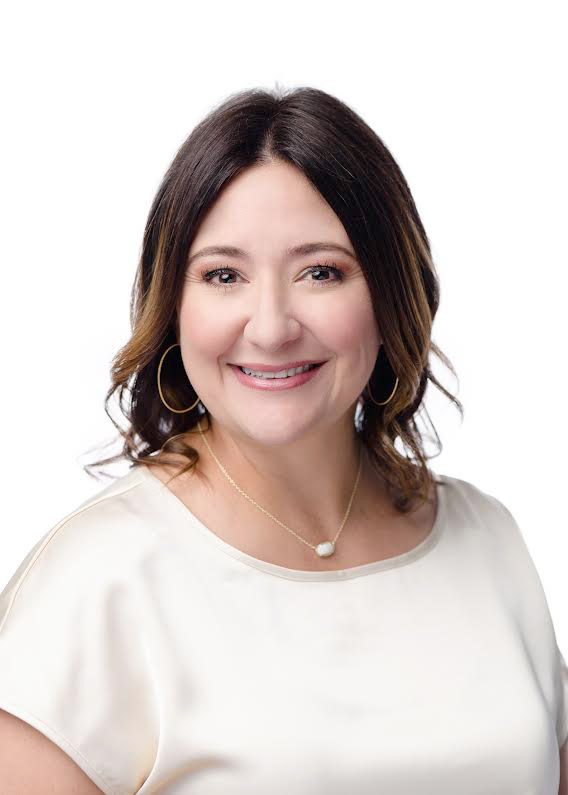 Mabou’s appointment was confirmed by resolution of the Calcasieu Parish Police Jury on Oct. 6, 2022. Her term will expire in October 2026.

Mabou assumed a port board commissioner position that was previously held by Scott Foreman, who resigned after relocating his residence out of the WCP taxing district.

Carlyss native and resident, Mabou has been a State Farm Agent since 2016 after working for the company for 14 years. She has been licensed in Property/Casualty and Life/Health insurance in Louisiana since 2002.

Since opening their doors, Mabou and her team have been recognized as a Chairman’s Circle Agency, an elite honor given to only the top 3 percent of company’s agencies nationwide.  She also debuted as a Top 100 New State Farm Agent her first year in the agency and has received the Honor Club recognition every year she has been an agent.

A graduate of Sulphur High School, Mabou earned a B.S. degree in business administration from Northwestern State University with a minor in marketing.

Mabou, her husband, Courtney, and their three daughters are members of Prompt Succor Catholic Church.