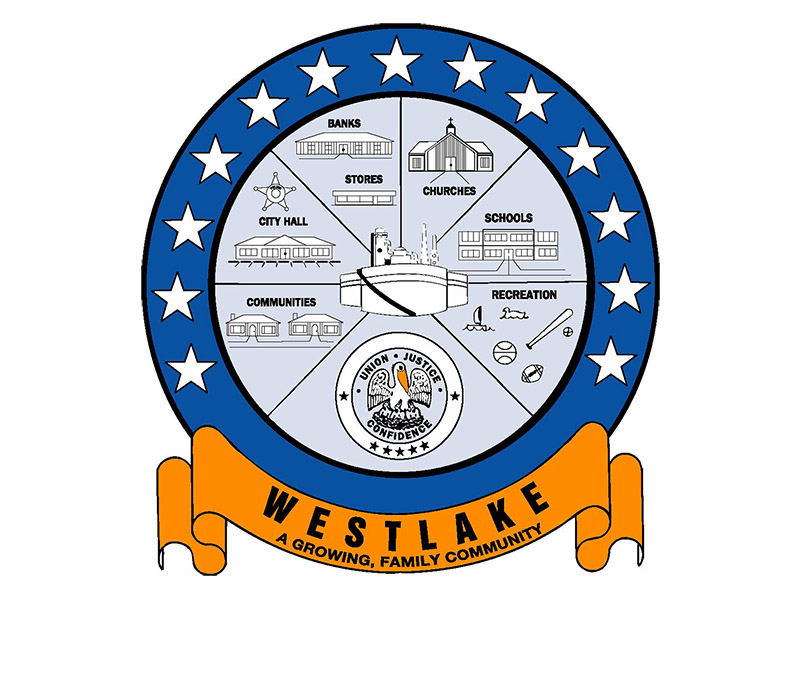 At the Monday Westlake City Council meeting, members voted to extend the city’s economic development district to include the soon-to-open Horseshoe Casino, and the Council approved the first liquor license for 7 Seven Enterprise to be located inside the Caesars Entertainment property.

The council also approved a moratorium on manufactured homes in the area between Sampson Street east to the Calcasieu River and Sulphur Avenue south to the Isle of Capris Boulevard.

The Horseshoe Casino is the new hotel and gaming facility on the old Isle of Capris property scheduled to open in December.

Augusta Street resident and Westlake Real Estate Board member Johnathan Walker spoke against the council’s vote to change the speed limit to 15mph in the West Trace neighborhood, with the exception of The National Drive.

He’s been on Augusta Street for six years and understands how the residents of Jubilee Street and Pinehurst Street might need a 15mph speed. Houses are close together. Cars park along the street. On Augusta Street, Walker says, houses are more generously spaced, and now since John Stine Road has opened, there is less traffic in West Trace.

Walker will be circulating a petition to keep the road at 25mph, and the council agreed to reconsider their decision for August St. after seeing the petition at the next Council meeting.

Entergy representatives Erica Martin and Calvin Thibodeaux demonstrated how the Entergy app can be used to report street light outages, and it’s not necessary to be an Entergy customer to use the app.

Greenroad Street from McKinley Street to Continental Boulevard located in the City of Westlake will be amended and changed to Caraway Street, named for Julius “Garrett ‘’ Caraway, owner and pharmacist.

Caraway established Caraway Pharmacy in 1969. His daughter, Evette Caraway Ange is the pharmacist today. She said there was a store there in 1969. It was Keller’s and half the size of the current structure until her father purchased and expanded it.

A certain portion of Greenroad Street from Continental Boulevard to Tillman Street will be abandoned. First Pentecostal Church will be expanding, affecting this area.