Arts in the Park slated Saturday in Maplewood 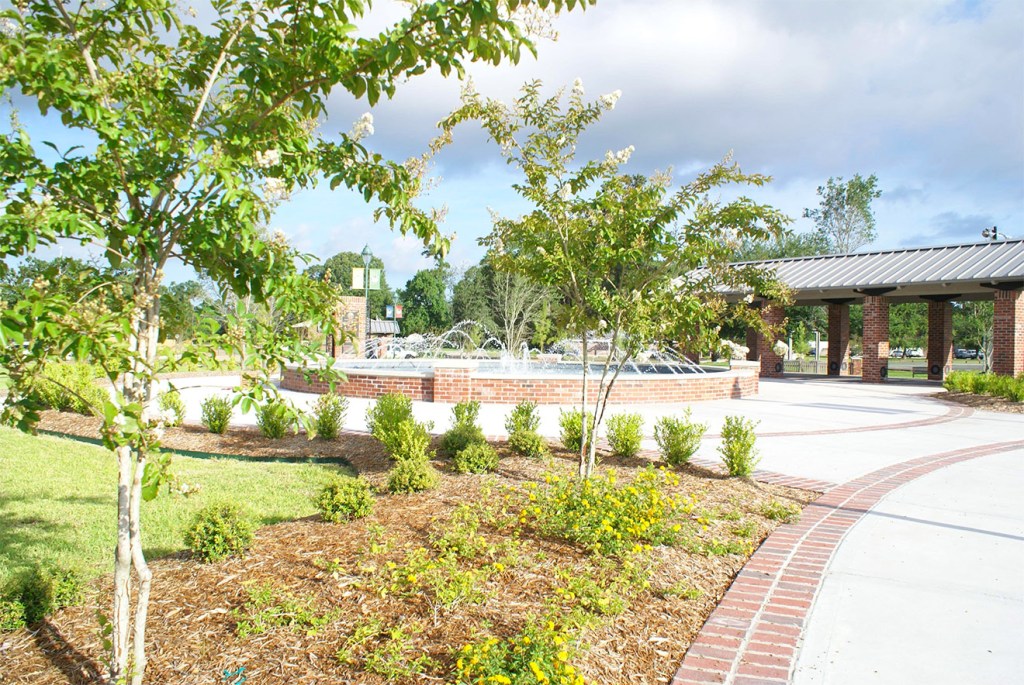 Arts in the Park will be returning to Maplewood Middle School Saturday, Oct. 29 at the Maplewood Commons Park in Sulphur from 9:30 a.m.noon.

This will be the Second Annual Arts in the Park. Saberly O’Quain, principal at Maplewood Middle School, was inspired to create this event last year after seeing the progress that was being made at the Maplewood Commons Park. “The park across the street from Maplewood schools was closed a few years ago for a makeover,” she said. “The park sits in a location that has been the center of the Maplewood community since its founding. I thought, ‘Let’s bring the community to the park!’”

For those at Maplewood, hosting a community event in the park felt natural. “The park setting adds to the family atmosphere and the genuine sense of community,” she said.

Live music, art, face painting, sidewalk chalk and robots for the event provided by Maplewood students. There will be multiple exhibits and performances throughout the event, given by the eighth grade band, various performing arts classes, the Art Club, art classes and STEM classes. “Our Maplewood Middle students are excited to showcase their incredible talents,” said O’Quain.

She explained that the performances will be alternating between the band and performing arts classes throughout the day. Art exhibits and face-painting booths will be set up throughout the park.

Students’ artistic talents will not be the only skill sets on display. There will be exhibitions that demonstrate what Maplewood’s STEM students have learned.  “Hey, creating and building a design is an art too!” said O’Quain. Students will present the water and land robots that they developed this year. Guests will have the opportunity to try the robots out for themselves.

There will be several hands-on STEM activities in addition to the robotics display.

Guests are encouraged to make themselves comfortable by bringing their own chairs and blankets.

The Arts in the Park event is coordinated by Maplewood Middle with Sulphur Parks and Recreation.