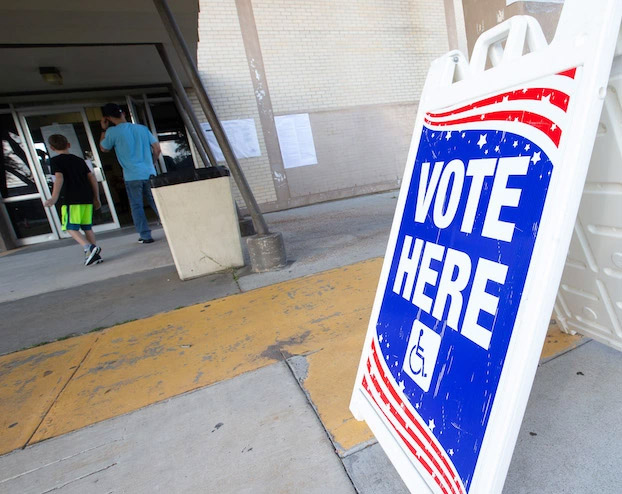 The tax, which will generate $10.75 million, will be used to pay for equipment and supplies needed for drainage improvements as well as road and bridge construction and maintenance throughout the parish.

The tax, which will generate $9.2 million, will be used for the maintenance and operation of the Juvenile Detention Center and Juvenile Probation Office.

All results are complete but unofficial from the secretary of state.