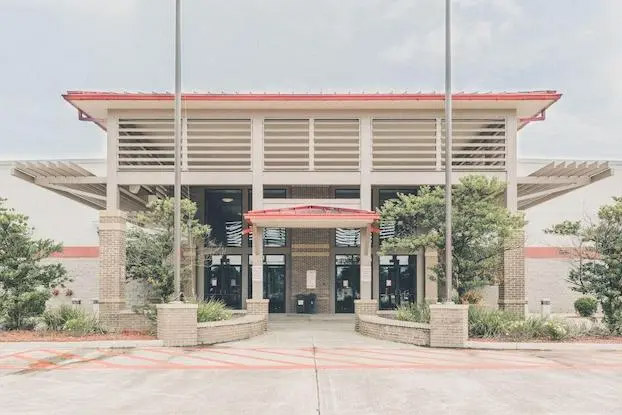 Nine of 15 Calcasieu Parish School Board seats were up for grabs during Tuesday’s midterm elections.

There will be a runoff for the District 2 seat. Karen Hardy McReynolds received 1,338 votes, or 43 percent. Challengers Christopher Archinard received 659 votes, or 21 percent, and Raymond Fondel received 1,089 votes, or 35 percent. All the candidates are Democrats.

District 6 incumbent Dean Roberts, a Republican, will retain his seat by 3,202 votes, or 80 percent. Challenger Cassandra Austin, a Democrat, received 794 votes, or 20 percent.