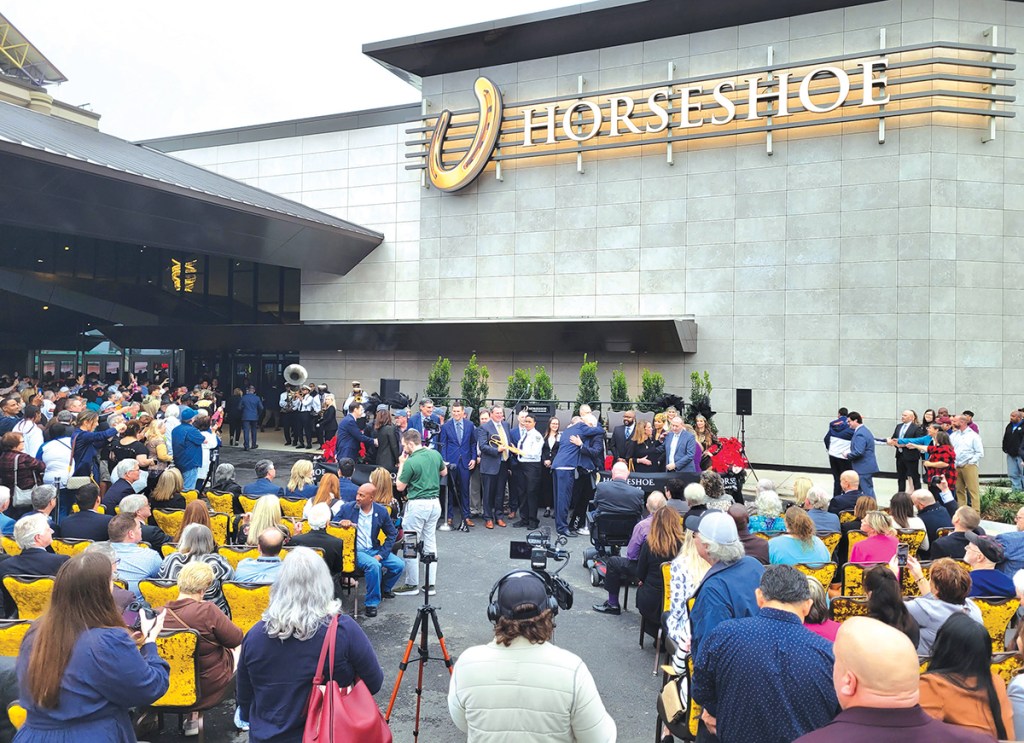 The grand opening of the new Horseshoe Casino was well-attended Monday. When the doors opened, customers broke into a run to collect SWAG bags and get on the casino floor. (Rita LeBleu / Southwest Daily News)

Late Monday morning until well after noon, eastbound traffic – mostly Texas plates – was backed up onto the interstate before the I-10 Calcasieu River bridge as vehicles waited to exit onto the I-10 Service Road. Hundreds were headed to the grand opening of the Horseshoe Casino.

The drive from downtown Lake Charles, usually accomplished in 10 or 15 minutes, took 40 minutes. Law enforcement directed traffic at the intersection of what is now Horseshoe Casino Boulevard and Miller Avenue. Customers crowded each other and the main entrance, some lined up as early as the night before to grab SWAG bags and hit the gaming floor.

After the ribbon cutting, fireworks and showgirls and accompanied by the music from a six-piece brass band, officials and media were allowed inside. Two more waves, customers, entered shortly thereafter.

The 60,000 square-foot Horseshoe Lake Charles (in Westlake) is the newest addition to the Caesars Entertainment empire.

James Franklin McIngvale, “Mack” is famous for the huge bets he has placed on sports games over the years, including a $3.35 million stake placed in June 2021 on the Astros.

The location was formerly the Isle of Capri. Horseshoe is land-based, and it has created 600 new jobs for the community. Half of the former employees from the Isle of Capri have come back to work at the new property, according to a press release.

Horseshoe Lake Charles boasts nearly 1,000 slot machines and table games, as well as an official WSOP® Poker Room, an all-new Caesars Sportsbook and 253 hotel rooms designed with inspiration from local scenery. Plus there is more to come, including Gordon Ramsay Steak restaurant and pool. 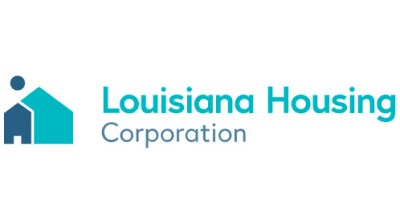