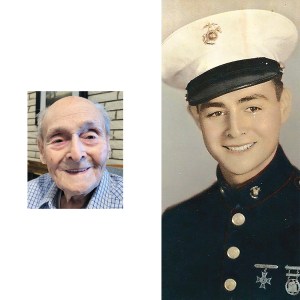 Centenarians make up less than one percent of the population of the United States. Later this month, Allen Landry of DeQuincy will join their ranks. ... Read more 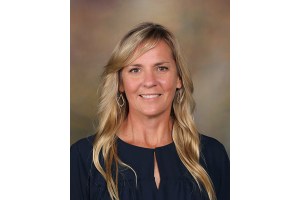 There was some big news out of the annual Louisiana High School Athletic Association convention Thursday in Baton Rouge. The vote on the future of ... Read more 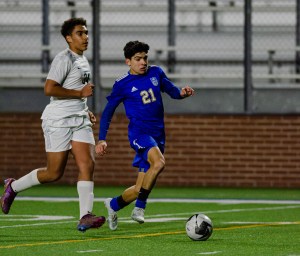 SULPHUR — Sulphur’s Tyler Massey picked the perfect time to score his first goal of the season. His goal midway through the second half helped ... Read more 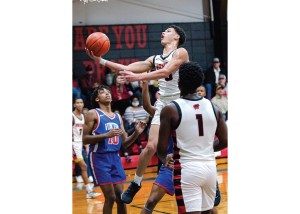 WELSH — Welsh built a huge lead in the third quarter but had to fend off a late Vinton rally to retain the top spot ... Read more 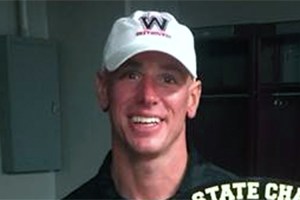 The seats on the high school football coaching carousel are starting to fill up in Southwest Louisiana. Two more head coach openings were filled in ... Read more 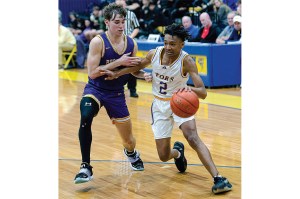 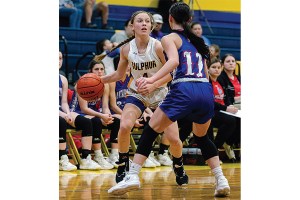 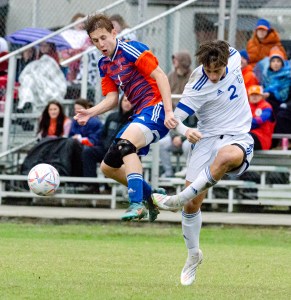 Since breaking even at the COPA Acadiana tournament three weeks ago, the Sulphur Tors have turned up the heat even while temperatures have plummeted. The ... Read more 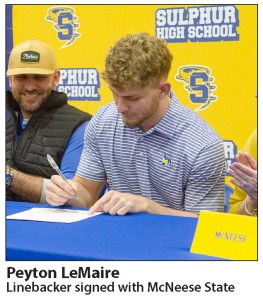 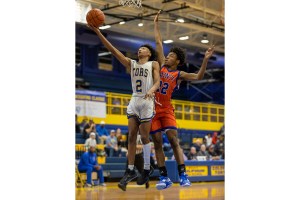 The Bayou Border Battle has yet to play a game, but it could quickly become one of the premier prep basketball tournaments in the state. ... Read more